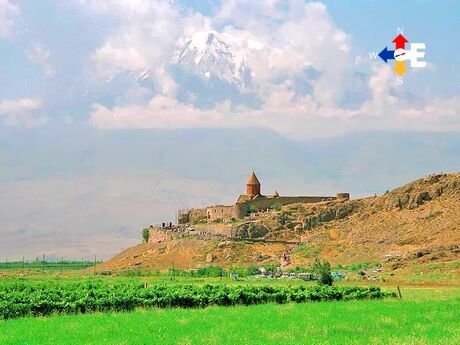 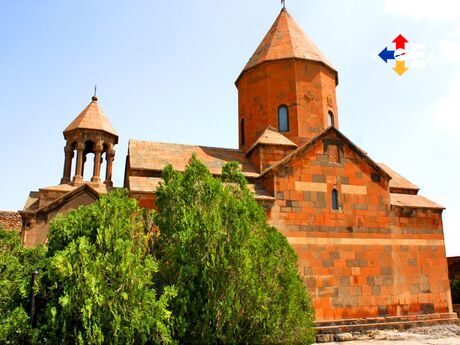 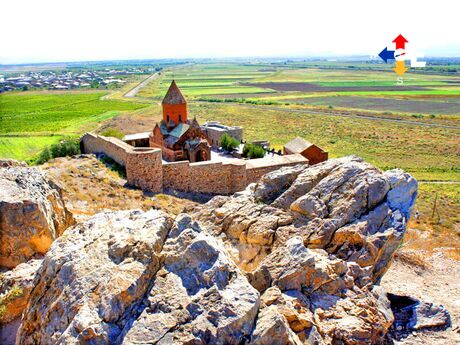 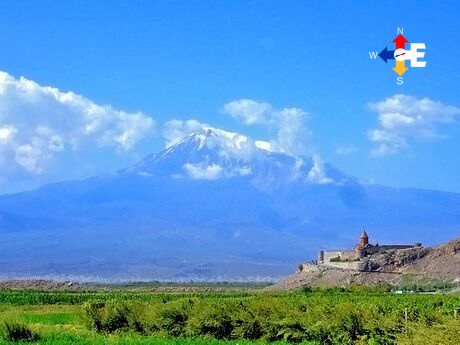 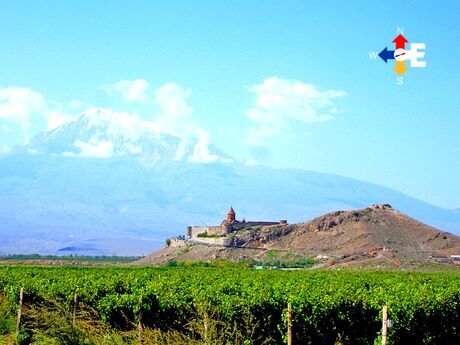 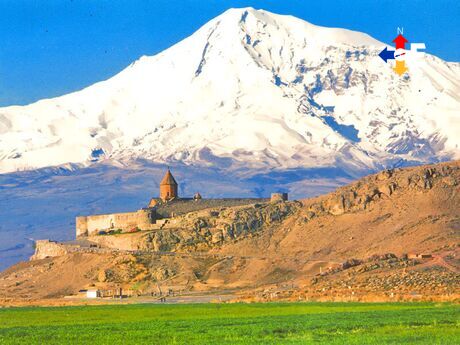 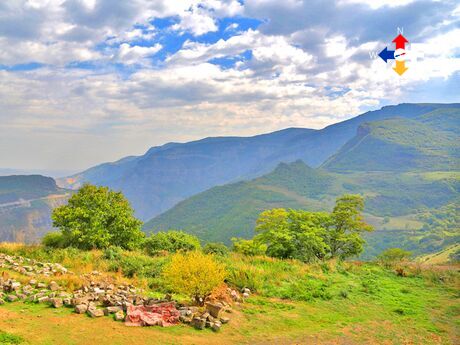 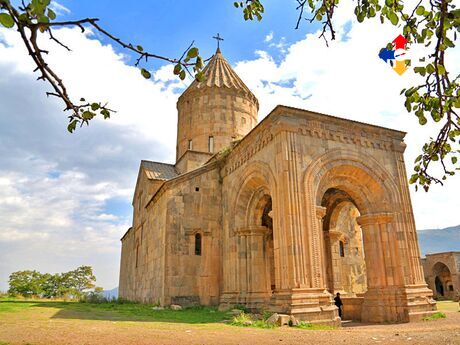 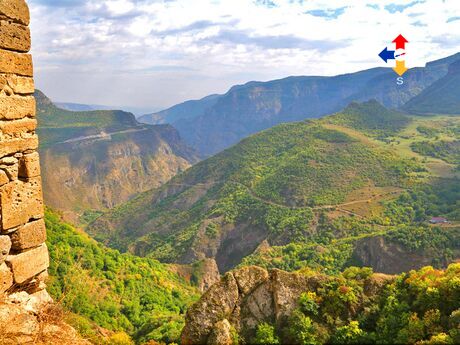 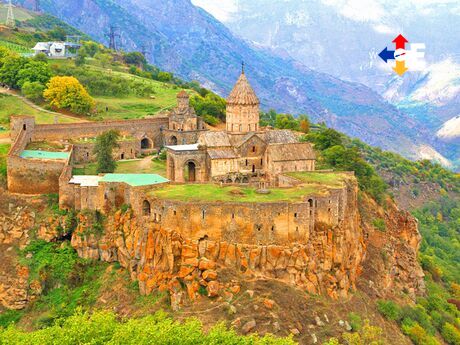 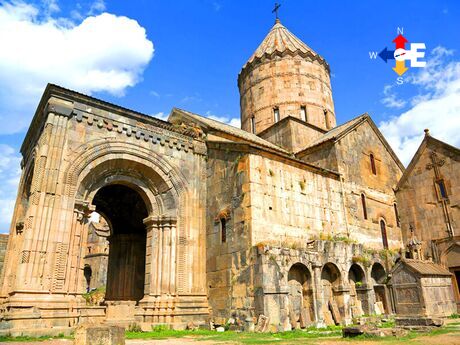 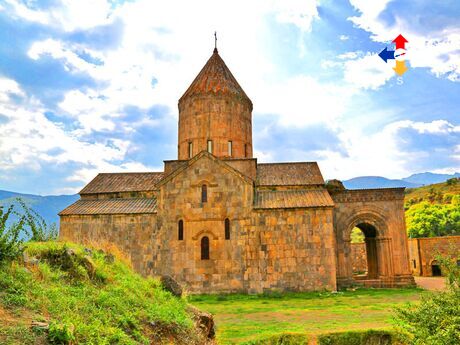 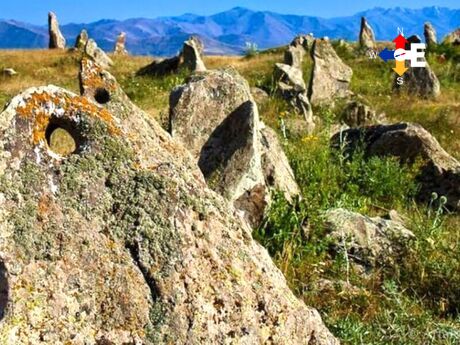 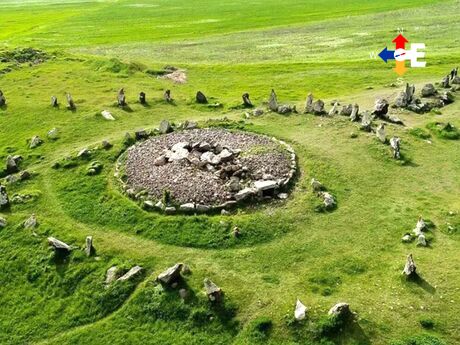 The Karaunj megalithic complex is perhaps the most mysterious place in Armenia. It also has a second name – Zorats Karer ("stones of the host"). There are several hundred huge basalt stones standing like guards on 4 hectares of a high-altitude plateau in a certain order, some of which have round through holes in the upper part. Is it a settlement with a necropolis, the history of which begins with the XIX century BC? Or the world's oldest, 7000-year-old observatory? After all, some researchers insist that Karaunj is the elder brother of Stonehenge, and holes in the stones were made to observe the heavenly bodies. Perhaps you will be able to find the answer to this question by visiting a truly unique historical and cultural reserve? Who knows…

Size:
Individual
Color:
At any time convenient for you
Duration:
11 - 12 hours
Refund on cancellation:
100%