by Алекскй Антонофф
FlyOne Armenia Airlines has started operating flights on the Yerevan-Yekaterinburg-Yerevan route. Airbus A319 took off from Koltsovo at 07.23.

The press service of Koltsovo Airport noted that in the first nine months of this year, more than 34,000 passengers were served on the Yekaterinburg-Yerevan route.
Read more

Aeroflot launches ticket sales for flights from Moscow to Yerevan

by Алекскй Антонофф
Aeroflot has opened the sale of tickets for flights from Moscow to Yerevan for the winter season. From October 30, the airline will operate three daily flights on Airbuses A320 and A321.

It is reported that tickets can be purchased on the carrier's website, at its own sales offices, as well as from airline agents. A flight from Moscow to Yerevan, if you book a seat on the Aeroflot website, will cost 8.5 thousand rubles, in the opposite direction - 10.5 thousand.

In the summer schedule, which is valid until October 29, the airline flies to Zvartnots airport from Moscow 3 times a day on A321 aircraft. On Mondays, Saturdays and Sundays, a fourth, additional flight is added to this carriage. Thus, during the winter period, the airline will have fewer flights on the route.

Armenia Airways has canceled flights from Yerevan to Moscow, which were announced in the summer schedule. Now it is not possible to buy tickets for this route on the carrier's website. Also, there are no Armenia Airways flights in the schedule of Vnukovo and Zvartnots airports (Yerevan).

According to the information from the press service of the company, all flights 6A Yerevan - Moscow - Yerevan were canceled until 10/29/22 due to technical reasons.

Armenia Airways started operating flights between Moscow and Yerevan in March. Planes on this route flew 4 times a week - on Wednesdays, Thursdays, Saturdays and Sundays. It was assumed that the carrier would increase the number of Russian cities from which it would be possible to travel to Armenia.

At the same time, other planes of other companies fly from Moscow to Yerevan and back: Azimuth, Red Wings, Aeroflot and Utair, the Moldovan low-cost airline FlyOne, and the Armenian Aircompany Armenia.

Looking for a keypad Nokia phone and can't find one? We still have them! 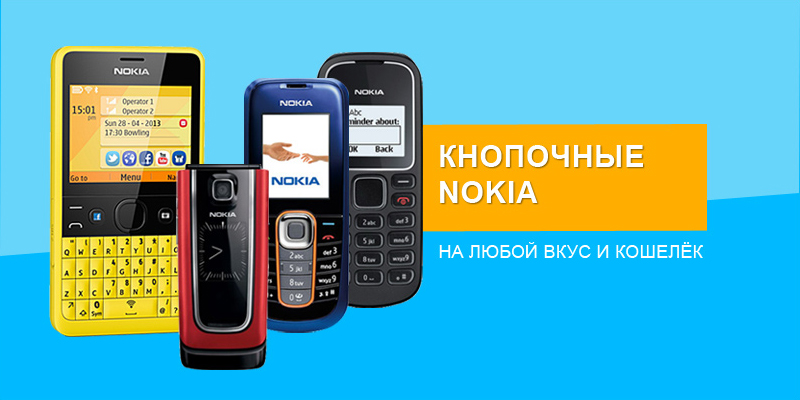